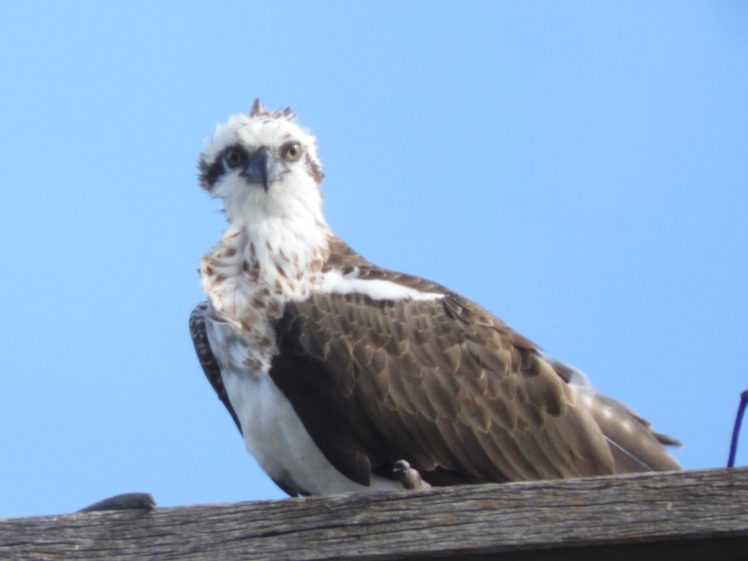 Therefore I exhort first of all that supplications, prayers, intercessions, and giving of thanks be made for all men, for kings and all who are in authority, that we may lead a quiet and peaceable life in all godliness and reverence. For this is good and acceptable in the sight of God our Savior, who desires all men to be saved and to come to the knowledge of the truth. (1 Timothy 2:1-4)

So I sought for a man among them who would make a wall, and stand in the gap before Me on behalf of the land, that I should not destroy it; but I found no one. (Ezekiel 22:30)

Righteousness exalts a nation, But sin is a reproach to any people. (Proverbs 14:34)

if My people who are called by My name will humble themselves, and pray and seek My face, and turn from their wicked ways, then I will hear from heaven, and will forgive their sin and heal their land. (2 Chronicles 7:14)

As Australia enters in to its next Federal Election, it seems timely to remember the exhortations and warnings of the Lord. Firstly, that healing and restoration comes as God’s people humble themselves, repent, and pray. And part of this prayer is to be for our political leaders, and this nations’ Prime Minister.

Many look to government to save their nation, but it is so true that only God saves, and indeed that is through the one name, Jesus Christ our Lord. This salvation coming as His people, not some government or others, repent and pray! Praying for the nation, repenting of our sins, and standing in gaps for those of the nation.

To further that call to prayer, is the commission to pray first for our leaders … particularly those who govern us…that we may have a peaceful and quiet life in all godliness and reverence…so that all men (and women) could be saved and come to the knowledge of the truth! Here is the rub, we are to pray for them such that the truth would be freely released, and a godly society prevail, which also means our leaders must be such ones who seek this as well. This is the call to God’s Righteousness which will exalt this nation.

Leaders who prevent the preaching of the gospel of the Kingdom of God, and the full counsel of His truth are not standing in the gaps for their nation, rather contributing to its fall. For as righteousness exalts a nation, so unrighteousness will humble it.

Never before in the history of this nation, at least since the gospel first came to its shores, has the threats against those who preach truths of God be so strong, and the persecution of orthodox Christians being so real. Led by humanists and left wing socialist, and various radical lobby groups, the leaders have bowed weakly to their pressures, and consequently sought to prevent to speaking of God’s truths. But the church is no less guilt, being largely silent, and many guilty of leading hedonistic, self centred lives, rather than sacrificially living for Christ, and praying for this nation.

Now is the urgent call to repent and pray, and for our leaders to make a stand for righteousness. For our unrighteousness risks humbling this nation in a way it has yet seen, our own sins being the cause. For great forces arise in the north, and while their motives are many, they will come against this nation and prevail if we do not repent. Their unseen trigger, our moral fall. The call to our leadership to stand in the gap has never been so strong, as to His people.

Surely the Lord in His mercy will save our nation if we call on this name. Should we fall short of our call to prayer He will not allow us to totally torn apart, and even from the northern forces a leader seeking the restoration of His Church and Bride will be called. But such leaders can come from this nation, should we arise and pursue the Lord and His righteousness.