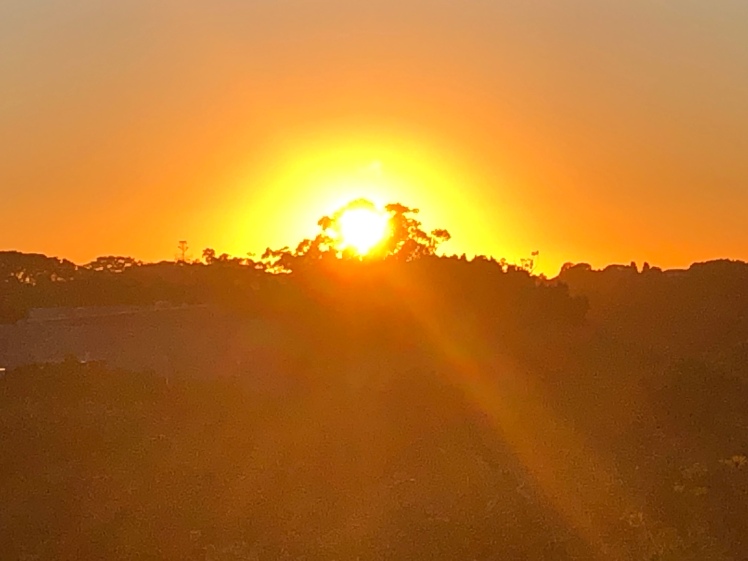 Walk in the Light, abide in the Word, and become sons and daughters of the Light…for those hidden in darkness. 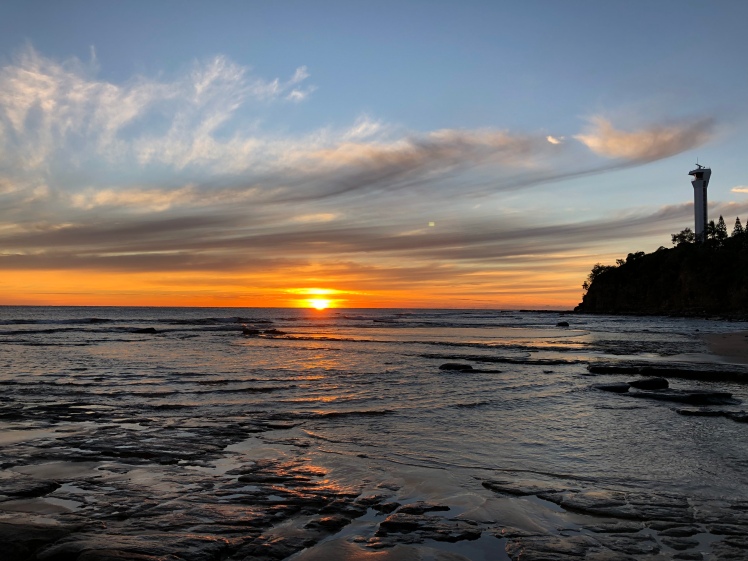 One thought on “The Eternal Word and Light”