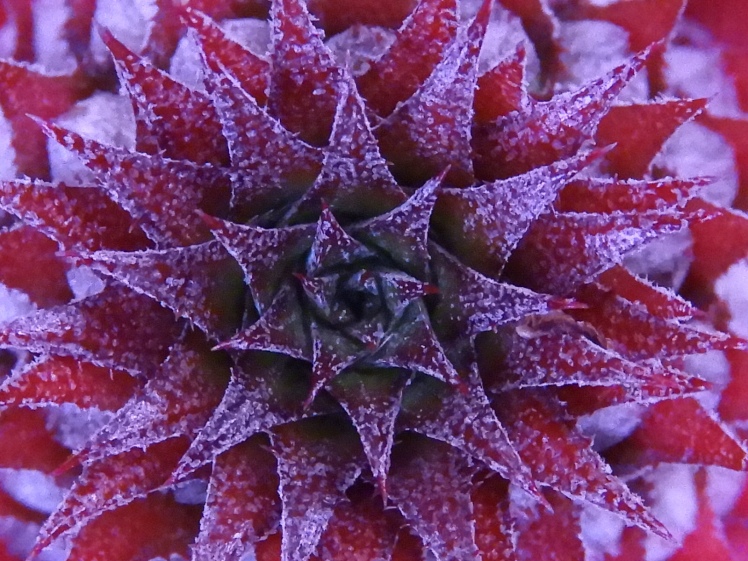 For victory is the Lord’s, and His mountain, in its perfect timing and government, which is of the twelve families of His people, old and new. In perfect formation they come in to His fortress and refuge, twelve by twelve, flowing up to Mount Zion. From this place His Word goes forth, and He brings justice and mercy to the nations. For there are wars of the worlds, and the Lord Jesus Christ is more than a conqueror in all, in heaven and on earth. And those who are found in Him will know this victory.

Now it shall come to pass in the latter days that the mountain of the Lord’s house shall be established on the top of the mountains, and shall be exalted above the hills; And all nations shall flow to it. Many people shall come and say, “Come, and let us go up to the mountain of the Lord, to the house of the God of Jacob; He will teach us His ways, and we shall walk in His paths.” For out of Zion shall go forth the law, and the word of the Lord from Jerusalem. He shall judge between the nations, and rebuke many people; They shall beat their swords into plowshares, and their spears into pruning hooks; Nation shall not lift up sword against nation, neither shall they learn war anymore.

So Jesus said to them, “Assuredly I say to you, that in the regeneration, when the Son of Man sits on the throne of His glory, you who have followed Me will also sit on twelve thrones, judging the twelve tribes of Israel. And everyone who has left houses or brothers or sisters or father or mother or wife or children or lands, for My name’s sake, shall receive a hundredfold, and inherit eternal life. But many who are first will be last, and the last first.

After these things I looked, and behold, a door standing open in heaven. And the first voice which I heard was like a trumpet speaking with me, saying, “Come up here, and I will show you things which must take place after this.”

Now the wall of the city had twelve foundations, and on them were the names of the twelve apostles of the Lamb. And he who talked with me had a gold reed to measure the city, its gates, and its wall. The city is laid out as a square; its length is as great as its breadth. And he measured the city with the reed: twelve thousand furlongs. Its length, breadth, and height are equal. Then he measured its wall: one hundred and forty-four cubits, according to the measure of a man, that is, of an angel.

And war broke out in heaven: Michael and his angels fought with the dragon; and the dragon and his angels fought, but they did not prevail, nor was a place found for them in heaven any longer. So the great dragon was cast out, that serpent of old, called the Devil and Satan, who deceives the whole world; he was cast to the earth, and his angels were cast out with him. Then I heard a loud voice saying in heaven, “Now salvation, and strength, and the kingdom of our God, and the power of His Christ have come, for the accuser of our brethren, who accused them before our God day and night, has been cast down. And they overcame him by the blood of the Lamb and by the word of their testimony, and they did not love their lives to the death. Therefore rejoice, O heavens, and you who dwell in them! Woe to the inhabitants of the earth and the sea! For the devil has come down to you, having great wrath, because he knows that he has a short time.”

Oh, clap your hands, all you peoples! Shout to God with the voice of triumph! For the Lord Most High is awesome; He is a great King over all the earth. He will subdue the peoples under us, and the nations under our feet. He will choose our inheritance for us, the excellence of Jacob whom He loves.