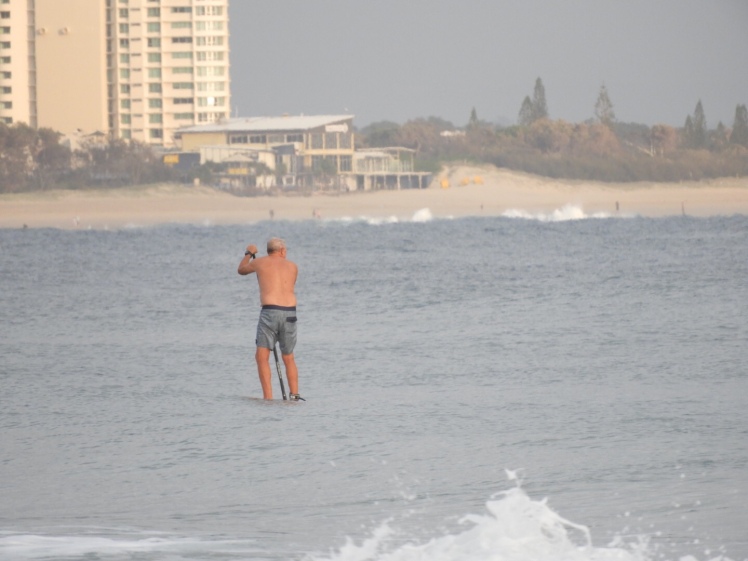 Walking on water, many have tried to imitate it, but there is only One who has recorded internationally to have done so, however stories do exist of some saints who have followed. Miracles! These explainable happenings which reveal powers unseen, are indeed a mystery, and yet central to the testimony of Christ, and those who follow Him. Of course they challenge logic, for the substance of faith in God is not based on argument, it comes from above, through the heart, and trust in the unseen realm. The same place from which the power comes to cause miracles that turn upside down the physical world.

Our response is to embrace them, believe they are possible, wonder, and worship the One, Christ, who is their source. Our faith, though, is not based on them, but certainly is the key to opening the door to them.

Now the birth of Jesus Christ was as follows: After His mother Mary was betrothed to Joseph, before they came together, she was found with child of the Holy Spirit. Then Joseph her husband, being a just man, and not wanting to make her a public example, was minded to put her away secretly. But while he thought about these things, behold, an angel of the Lord appeared to him in a dream, saying, “Joseph, son of David, do not be afraid to take to you Mary your wife, for that which is conceived in her is of the Holy Spirit. And she will bring forth a Son, and you shall call His name Jesus, for He will save His people from their sins.”

So all this was done that it might be fulfilled which was spoken by the Lord through the prophet, saying: “Behold, the virgin shall be with child, and bear a Son, and they shall call His name Immanuel,” which is translated, “God with us.”

Now in the sixth month the angel Gabriel was sent by God to a city of Galilee named Nazareth, to a virgin betrothed to a man whose name was Joseph, of the house of David. The virgin’s name was Mary. And having come in, the angel said to her, “Rejoice, highly favored one, the Lord is with you; blessed are you among women!”

But when she saw him, she was troubled at his saying, and considered what manner of greeting this was. Then the angel said to her, “Do not be afraid, Mary, for you have found favor with God. And behold, you will conceive in your womb and bring forth a Son, and shall call His name Jesus. He will be great, and will be called the Son of the Highest; and the Lord God will give Him the throne of His father David. And He will reign over the house of Jacob forever, and of His kingdom there will be no end.”

Then Mary said to the angel, “How can this be, since I do not know a man?”

And the angel answered and said to her, “The Holy Spirit will come upon you, and the power of the Highest will overshadow you; therefore, also, that Holy One who is to be born will be called the Son of God.