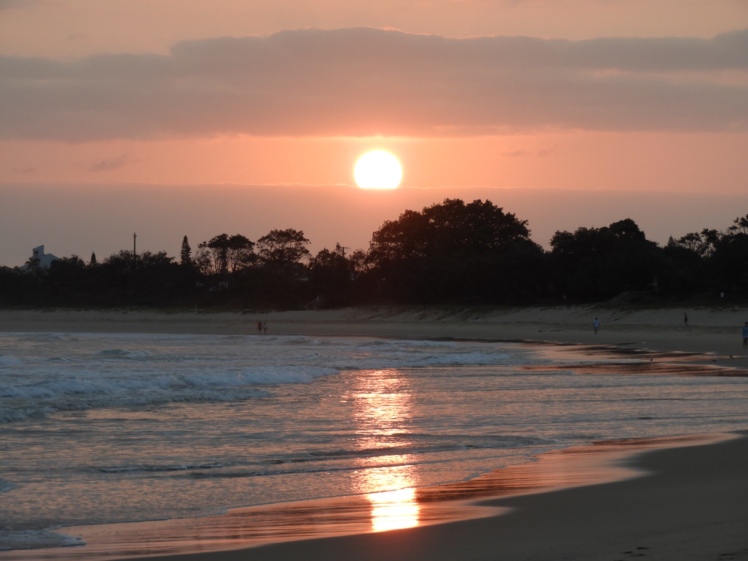 “The Dayspring from on high has visited us; To give light to those who sit in darkness and the shadow of death, to guide our feet into the way of peace.” What a powerful message to be given, announcing the ministry of Christ, and yet most forget the one who delivered it. A father in his old age, and while a faithful priest, was found unbelieving when an angel appeared with a wonderful promise. And yet, while humbled, in his heart, he arose to serve with fresh faith His Lord, his family, and to move as the Spirit led. Not caring for whether he was recognised, rather for the identity of the One whose message he carried. God knows who we are, and He cherishes us. Let not our apparent obscurity concern us, for He does wonderful things for His kingdom through a faithful heart.

So it was, on the eighth day, that they came to circumcise the child; and they would have called him by the name of his father, Zacharias. His mother answered and said, “No; he shall be called John.”

But they said to her, “There is no one among your relatives who is called by this name.” So they made signs to his father—what he would have him called.

And he asked for a writing tablet, and wrote, saying, “His name is John.” So they all marveled. Immediately his mouth was opened and his tongue loosed, and he spoke, praising God. Then fear came on all who dwelt around them; and all these sayings were discussed throughout all the hill country of Judea. And all those who heard them kept them in their hearts, saying, “What kind of child will this be?” And the hand of the Lord was with him.

Now his father Zacharias was filled with the Holy Spirit, and prophesied, saying:

“Blessed is the Lord God of Israel,

For He has visited and redeemed His people,

And has raised up a horn of salvation for us

In the house of His servant David,

As He spoke by the mouth of His holy prophets,

Who have been since the world began,

That we should be saved from our enemies

And from the hand of all who hate us,

To perform the mercy promised to our fathers

And to remember His holy covenant,

The oath which He swore to our father Abraham:

To grant us that we,

Being delivered from the hand of our enemies,

In holiness and righteousness before Him all the days of our life.

“And you, child, will be called the prophet of the Highest;

For you will go before the face of the Lord to prepare His ways,

To give knowledge of salvation to His people

By the remission of their sins,

Through the tender mercy of our God,

With which the Dayspring from on high has visited us;

To give light to those who sit in darkness and the shadow of death,

To guide our feet into the way of peace.”