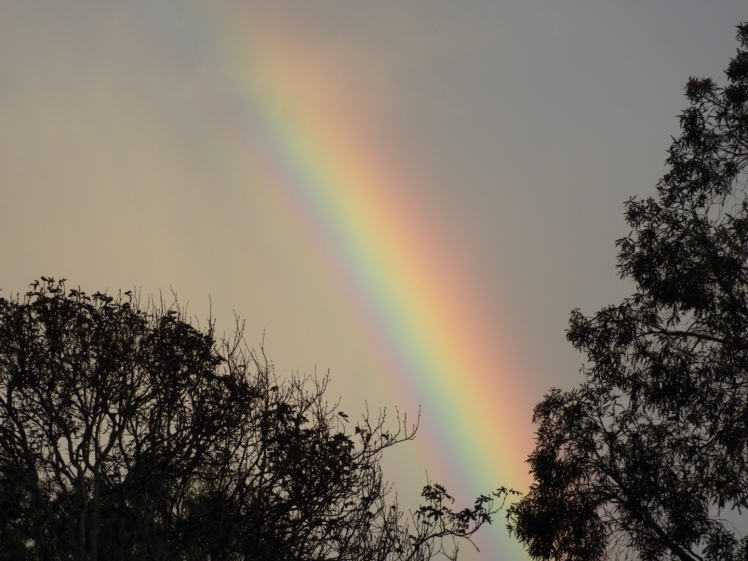 A prophetic prayer for the USA, to be reunited* in Jesus Christ by the Holy Spirit, seeking true love, not war.

‘Thank you Lord God that You move on the hearts of men, women, and children in this nation You formed, to unite them afresh under Jesus Christ as Your Spirit moves among them. Bless you Lord for Your healing of relationships as Your people seek Your face during this season of refuge, and Your merciful hand. As a nation formed under much blood shed, may the healing power of the Father move even deeper by the blood He shed for them in Jesus Christ’.

‘Lord, this is Your nation, do not let their weaknesses take from Your glory. Let not the nations laugh at Your work, revive their hearts, cause them to bend their knees at the name of Jesus, restoring them to the Father’s heart. May a great revival break forth as they repent and turn afresh to Your love. Be it in New York, Los Angeles, Austin, Detroit, Jefferson City, Phoenix, Tallahassee, Olympia, Las Vegas, Minneapolis, or beyond, may the fires of revival burn as the Holy Spirit sweeps across the nation, fanning the flame of a heart burning afresh for the Anointed One, Jesus Christ. As they wait on You, pour out Your fire’.

‘New York bend your knee in repentance, learn from your mistakes. You have rejected truth for the sake of gain, see that in its place evil came. Seek the Lord while He may be found; Ask and He will give; Knock, and the door will be opened. Come, enter in to the mercies of God. Only turn your heart to Jesus Christ, embrace Him, the Word of God, for the shadows of 9/11 and COVID-19 are but a pointer to the evil that awaits if you continue to reject truth, pursuing instead the lust of wealth and self. He loves you, see His outstretched hand people of New York, for surely you will need to turn your face to Him, and grab the hand that saves. For His heart is that you would be saved’.

‘California, learn from your east coast cousin, and your failings, run from the heart ache that comes, pursue the Saviour, know the One true love, for in Christ is your redemption, it is not found in another. The worlds will shake, quick, will you run to the Refuge of God?’

‘See, He comes, riding on a horse, the battle is His, your’s is to abide in Him. Believe in Christ and He will deliver you, and great is His victory. The enemy may seek to plunder you, and war is on the horizon, but the Lord raises up a standard, and His army comes to win a great victory for His name. This is the heritage of His people.’

Note: * – The Lord has revealed that a great schism will develop in the US as those states who pursue their own way, rejecting truth and God’s way, fight against those who humble themselves before the Lord, and His Word. Some mistakenly, will call this moderates versus conservatives, urbans vs. country. Only in Lord this can be stopped, but only as all humble themselves before His word. For across the nations a great sifting is occurring, and hidden agendas exposed, revealing the true black and white divide that goes beyond races, in to the hearts of its people. The Lord can heal the broken hearted.

3 thoughts on “Reuniting the USA”